» » » How to Utilize Facebook Marketing to Increase Product Sales. 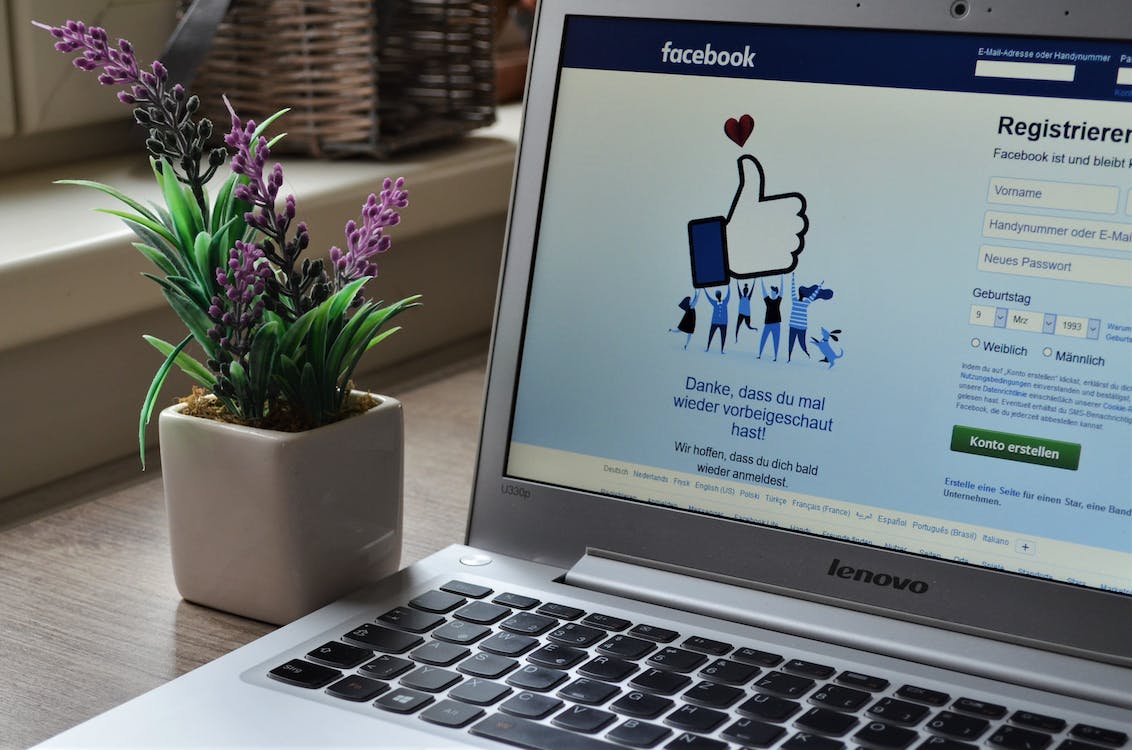 How to Utilize Facebook Marketing to Increase Product Sales.

23 November 2022 - Posted in General by AumSupport

The largest social network in the world, Facebook has over 2.3 billion monthly active users. Facebook's user base hasn't decreased, and Facebook marketing is still going strong despite the seemingly endless string of scandals that have surrounded the social media platform. 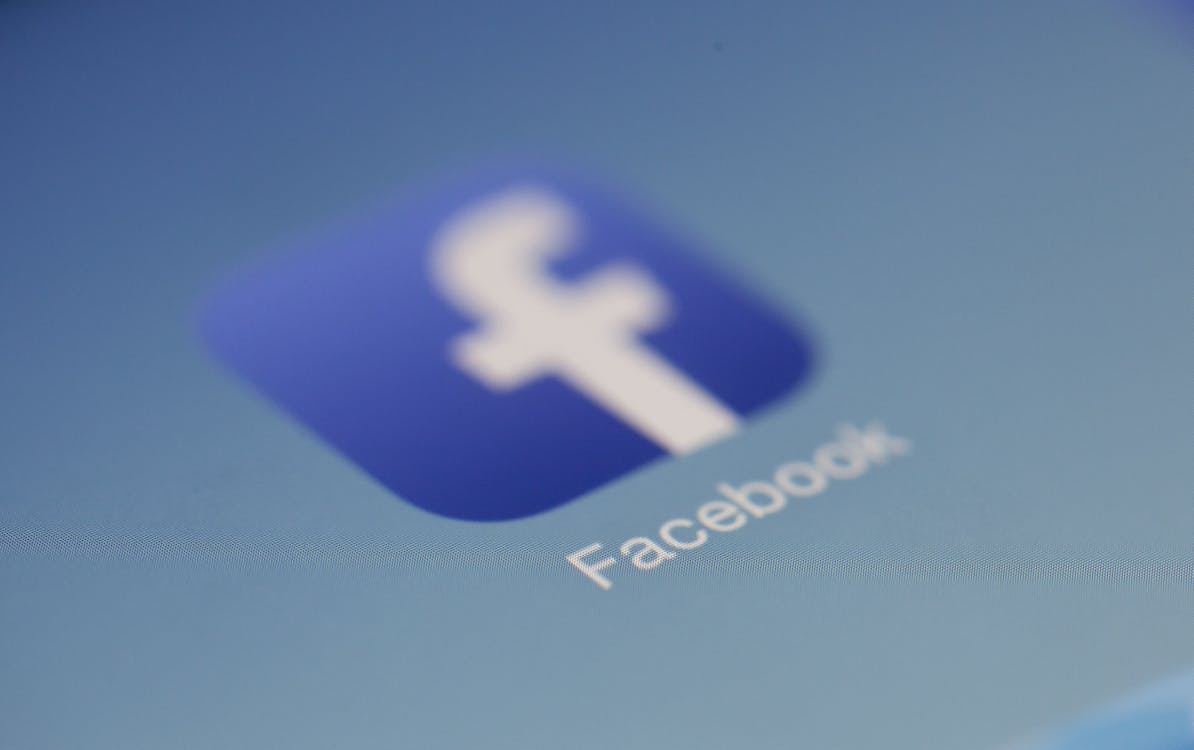 The Cambridge Analytica controversy became public in 2018. Facebook acknowledged allowing app developers to access user information without their permission. Facebook was also charged with supporting hate crimes in Myanmar, failing to do enough to halt the spread of false information, and experiencing a data breach that exposed 30 million user accounts. In order to increase ad buys, video view counts and other comparable metrics were inflated. Even the hashtag #deletefacebook became popular on Twitter in 2018.

All of this may have caused some businesses to second-guess utilising Facebook marketing to draw customers and generate revenue, but if this describes your company, reconsider.

In terms of its usefulness as a marketing platform, Facebook hasn't actually lost much from its year of scandal. Although user numbers decreased in Q3 2018, they increased by Q4 2018 and appear to be on the rise again. In December 2018, there were 9% more users on Facebook, with over 1.52 billion daily logins. In reality, it is anticipated that the user base would increase as more individuals, particularly those from developing economies, continue to connect to the internet globally.

You just cannot ignore Facebook's prominence as a business. Where else should you try to engage consumers given that commerce is rapidly going digital and social but on the most popular, feature-rich social network?

You might not be utilising some of Facebook's best features if you haven't been content with the amount of business you've been able to generate by being active on the social media network. Here are six Facebook marketing strategies that you may use to drastically increase your sales.

With ad retargeting, you may re-engage potential buyers who may have abandoned your e-commerce site in the past. If you set up dynamic retargeting on Facebook, you may increase the relevancy of these advertisements by surfacing ad creative based on the goods that audience members have seen on your site or left in their shopping carts. Retargeting works by presenting advertising in people's newsfeeds.

Since you're essentially just reinvigorating their desire to buy products in which they've already shown interest, it's a potent strategy for converting customers. For instance, the Texan sportswear retailer TYLER'S was able to double conversion rates by putting in place a number of optimization and retargeting initiatives.

You can quickly start your own retargeting campaigns to regain your customers' attention by connecting your e-commerce platform with Facebook's dynamic ads engine. According to reports, ad retargeting has given businesses sizable returns, with successful campaigns even producing gains of up to 15 times their media spend.

Facebook Marketplace, a classified advertisements platform targeted towards those wishing to buy and sell products, was introduced a few years ago. Curiously, this has given retailers additional point-of-sale chances. Facebook Marketplace is a fantastic platform for small local companies since it brings together shoppers and sellers in their surrounding vicinity. Ecommerce retailers may now offer items on Facebook Marketplace thanks to new assistance from Facebook.

Even Facebook Marketplace is used by some small businesses without their own ecommerce platform as their main online sales platform. Even while you should still consider developing your own website or shopping cart application, Facebook Marketplace might be a good alternative for new businesses. Here, manual publishing and interaction testing is simple to implement within the platform and doesn't require any further integration.

Make and Distribute Content That Is Designed to Be Useful

Facebook has many positive aspects, but it also has certain peculiarities and problems. Users' and critics' main worries may be the spread of false information and fake news on the network. However, this abundance of subpar material can present an economic opportunity.

Why not be that source? People find Facebook to be extremely refreshing when it comes to valuable content. You may present yourself online as an authority and influencer in your field. Make instructional stuff, curate it, and share it on your page. For instance, the grocery store company Safeway frequently uses live video to provide recipes, advice, and hacks on its Facebook page.

Create informative material about your products, such as the various ways users may get the most out of them. You may raise the perceived worth of your items in this way. Don't be afraid to experiment with various content types, such as images, infographics, and short videos, as Facebook has been supporting rich media more and more recently.

Influencers on social media are able to create a lot of buzz. Anyone with Facebook fame may rapidly bring a new idea or product to the public's attention by endorsing it. Mind you, influencers with millions of followers effortlessly make tens or hundreds of thousands of dollars for a straightforward mention or post.

However, you don't need to spend so much money on well-known celebrities to promote your good or service. Even regional and specialised personalities and influencers can assist you in identifying the precise type of customer who would purchase your good or service. For instance, Jordan Morello, a fitness instructor, recently collaborated with KNOW Foods to promote the products of the healthy eating company, resulting in hundreds of thousands of video views.

Even influencers might be invited to take part in your conversion funnel. They may sign up as affiliates by sending out promo codes or sending clients your way. You can pay influencers commissions rather than an upfront fee to make your spending performance-based. Additionally, they can aid in the promotion of giveaways and other activities.

To succeed with Facebook marketing, you don't have to actively employ all of these tactics. The utility of each choice is significantly influenced by your particular situation.

You may just experiment with setting up your own Facebook profile and using the Facebook Marketplace if you're just getting started. Reach out to them if you have a sizable Facebook following, even if your company's income isn't yet very high, to earn their loyalty and gain insight. Examine more complex features like ad retargeting and chatbots if your business is established and prepared to invest. You may always try different things to see which one works the best.

Facebook marketing should be a deliberate and intentional effort, just like any other digital marketing and sales strategy. Spend some time developing and implementing your plan. Keep a close eye on the progress of your campaign so you can make adjustments or, if necessary, switch up your tactics. Businesses have a lot of opportunities to engage their customers on Facebook. It’s up to you to capitalize on these and enjoy the benefits, such as better exposure and larger sales.

You need three things to succeed in e-commerce: high-demand... END_OF_DOCUMENT_TOKEN_TO_BE_REPLACED

Why should You have Multiple...

According to a new report, in excess of 50% of client drops... END_OF_DOCUMENT_TOKEN_TO_BE_REPLACED

The Value of Service Level Agreements within the customer... END_OF_DOCUMENT_TOKEN_TO_BE_REPLACED

Have you ever reduced any of your items on your e-Commerce website only to...

END_OF_DOCUMENT_TOKEN_TO_BE_REPLACED

5 Advantages of Selling Directly to Consumer

There has been a huge shift in the retail industry during the last several...

END_OF_DOCUMENT_TOKEN_TO_BE_REPLACED

5 Ideas for Improving Customer Experience in Your Return...

More people are shopping online than ever before, and they are also...

END_OF_DOCUMENT_TOKEN_TO_BE_REPLACED

Your website's checkout process has to be mobile-optimized if you want to...

END_OF_DOCUMENT_TOKEN_TO_BE_REPLACED

What is Benefits, Ideas, and Strategies of Customer...

Do you genuinely care about your clients? How will you let them know if...